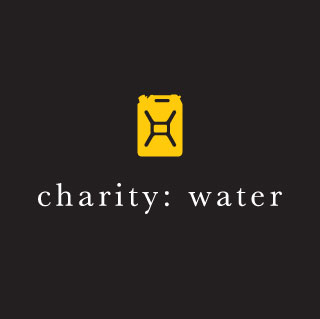 charity: water is a non-profit organization that brings clean, safe drinking water to people in developing countries. charity: water also provides education to the communities wherein these water projects lie, teaching about the importance and benefits of fresh water. 100% of all public donations go directly to the field to fund water projects

The water well FGI sponsored in 2013 was completed in November 2014, providing much needed clean water to the residents of Lwala Central Village.
Certificate of Completion
Letter of Completion

FGI has teamed up with charity: water once again to fund the construction of a water well in the East African country of Uganda. FGI’s $20,000 donation will bring a much needed clean water supply to approximately 500 people.
Press Release
About the Project
Letter of Progress

In 2011 FGI first partnered with charity: water, donating $5000 to sponsor the repair of an inactive hand-dug well in Cambodia.
Press Release
About the Project
Certificate of Completion

END_OF_DOCUMENT_TOKEN_TO_BE_REPLACED

Please fill out the form if you would like to receive periodic updates from FGI:


I would like to receive periodic email updates from FGI
END_OF_DOCUMENT_TOKEN_TO_BE_REPLACED